Skip to content
Big Brother Naija ‘Shine Ya Eye’ evicted housemate, Tega’s husband has finally granted his first interview since his weife was evicted from the reality tv show.Tega has to be one of the most talked about housemate for this season, and she was sadly, evicted from the show on Sunday, September 5. Tega had an ‘affair’ with fellow housemate, Boma who was as well evicted on the same night she was evicted, with clips of them cuddling, kissing, and having sex. 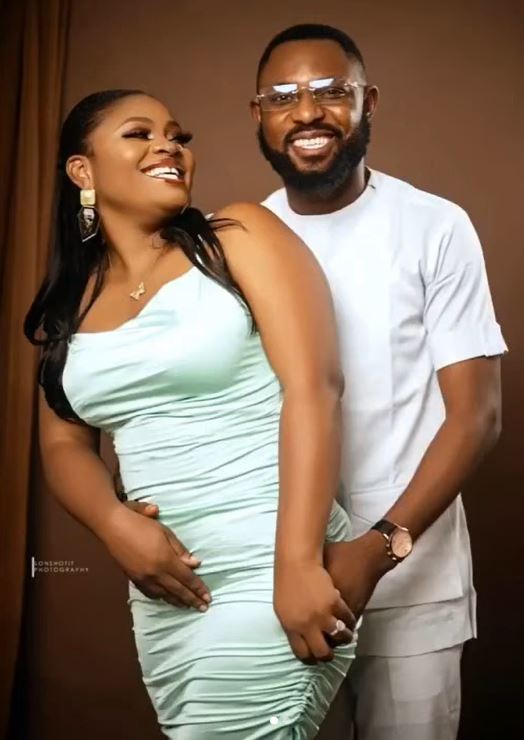 While speaking in an interview with Tunde Ednut, Tega’s husband identified as Ajeboh Krislawrence said he has been married to Tega for four years and he had no idea why his wife did all that she did according to him, before going into the Big Brother House, Tega had told him she was going to do everything doable in the house apart from having sex, which he objected to, telling her to behave like a married man and represent married people well. She obliged to this.

Ajeboh then said he was shocked and broken to see his wife spending time with another man in the house.

Ajeboh who looked sad and broken said he hasn’t seen or spoken to his wife since her eviction from the show on Sunday. 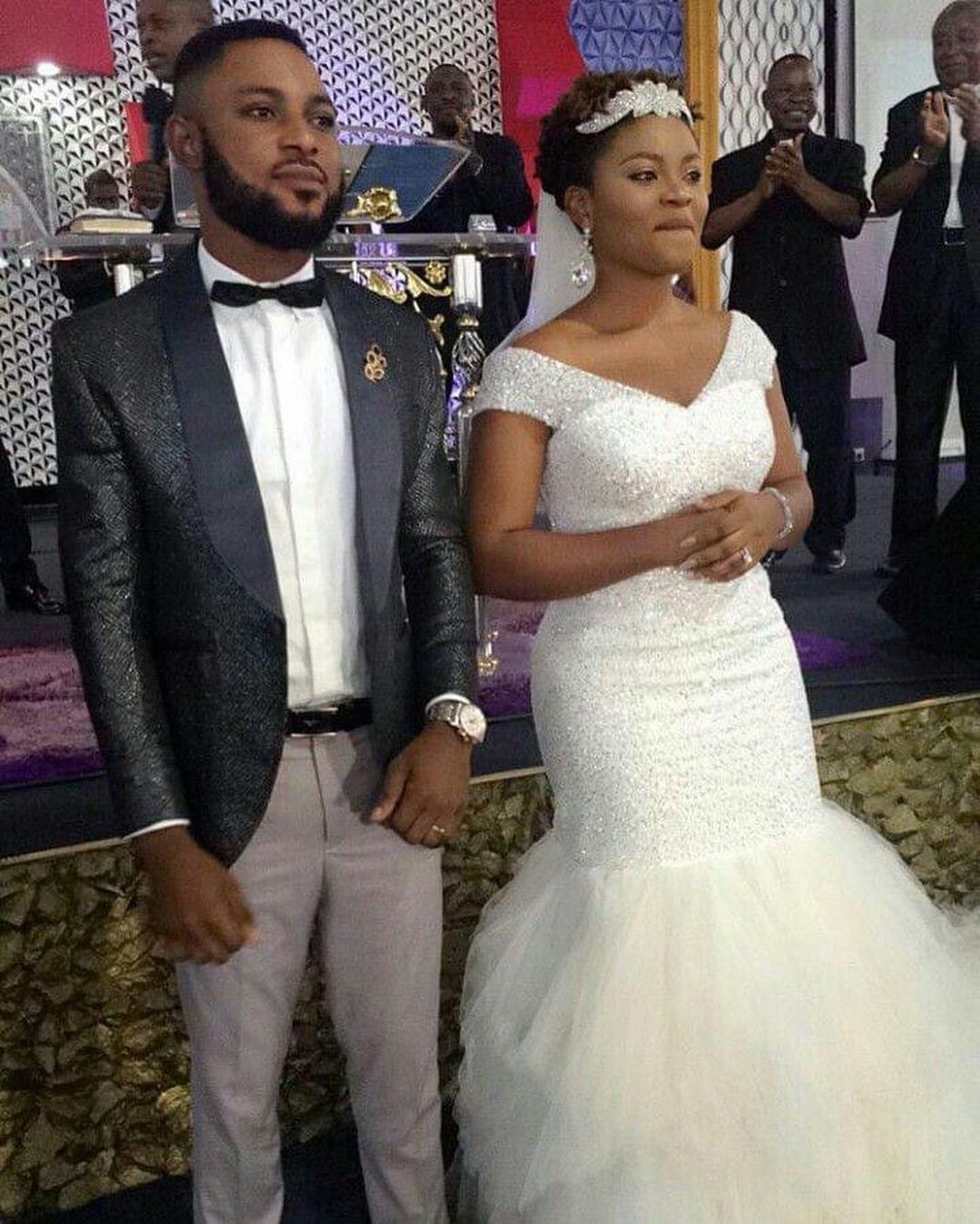 He said he feels “broken, terrible, sad, and like his ego has be tampered with.” He said can’t leave his house because of what people have been saying about his wife.

He concluded by saying his wife has been a “good and God-fearing” woman so he doesn’t know why she did what she did in the BBNaija house. He added that he wants the Tega he used to know back.